Looking to hire me?

Check out my library technology and open data consulting practice. 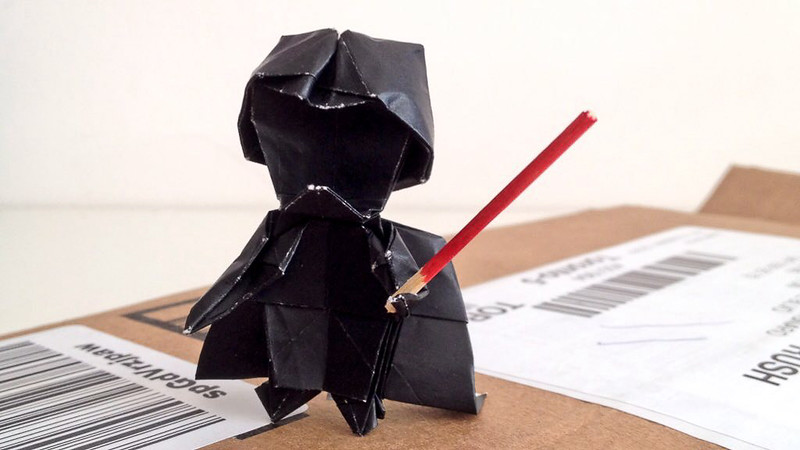